Are you getting ants inside your caravan?

No matter how many times you spray them, do they keep returning?

Did you know, it could indicate a leak in the structure of your van?

Quite regularly, when we carry out re-sheeting of a caravan (where we remove and re-clad the side or end of a van), we will find a relatively large infestation of ants living in the sidewall of the van. Normally, their nest is located in a damp area where there has been, or is a leak, allowing a small amount of water to enter the wall of the van. No matter how much you spray ant killer inside the van, it won't reach their nest.

The best prevention is cure – by having your seals regularly maintained as part of your annual service. But, if you do suspect an ant infestation, there's a few options.

Looking for something in particular? Find it here.

Need more info on something for your caravan or RV. Send us a message here and we’ll get back to you shortly. 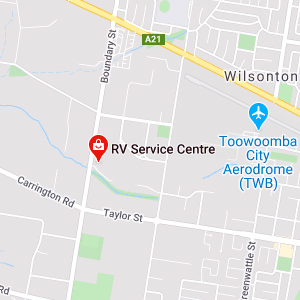 Your van will thank you!

Whether your van is in need of a service or need to book a repair  - feel free to get in touch with us today!